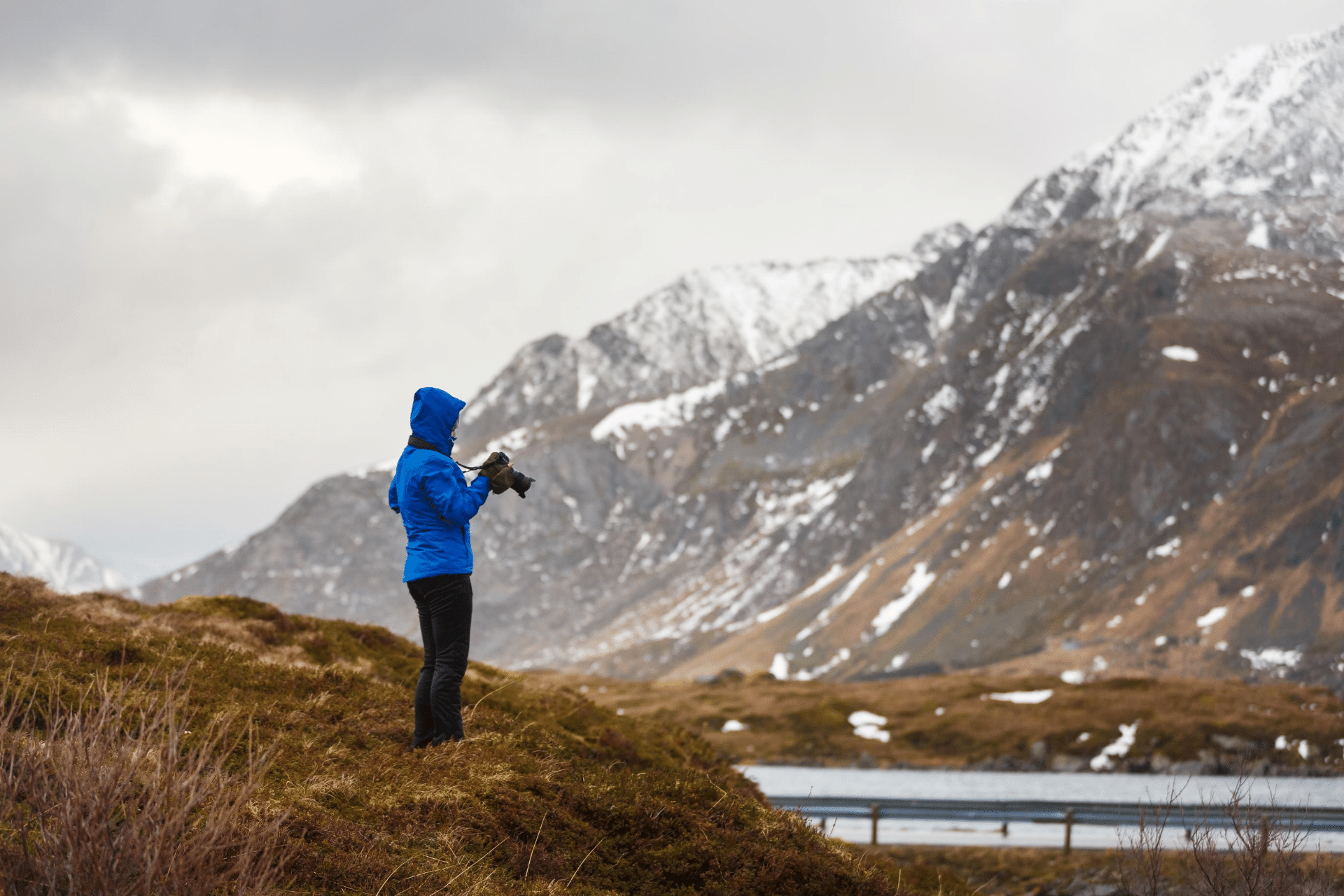 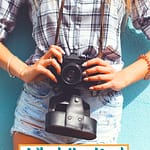 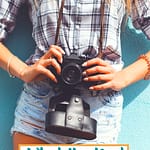 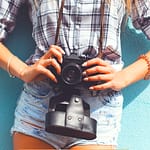 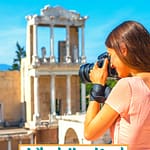 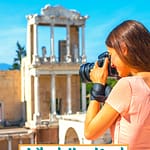 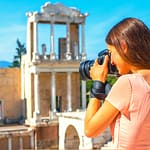 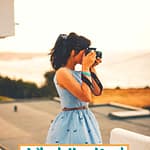 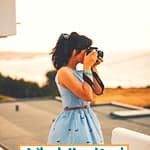 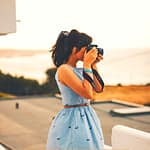 How To Photography: Basics You Need To Know

Hello Explorers! Today I bring you an interesting article for you to enjoy, How To Photography: The Basics.

If you are just getting started with the world of cameras, then be sure to check out the blog “Camera Tutorial For Beginners” where you will learn the main features of a camera.

This tutorial is all about the basics of taking an image and when to use each setting.

The world of photography is directly related to physics. Is all about light and how you capture it with your camera and lens. Because of this, when talking about cameras, it can quickly turn into a complex and lesson.

That’s why I’ll try to explain every aspect in the simplest of the ways, giving an example and practical scenarios with cute images, so it is as comprehensive as possible.

Let’s begin with the main three pillars of the photography:

While diaphragm is what you use to control the amount of light passing by, the f-stops are just a “number” that will indicate you how open/close your diaphragm is.

Think of f-stop as to miles per hours. You know you are going faster at 100mph than at 10mph.

The f-stop is the same, but inverse. You are allowing more light to reach the sensor at f4 than at f11.

F-stops, Diaphragm and Aperture are what you used to control Depth of Field

But in essence, you are only dealing with the f-stop.

This, is the reasoning behind the aperture, but in practical terms, what you need to understand is the following:

You use the f-stop to control the aperture, and this affects your Depth of field.

Depth of Field (DoF) is how much of the image will be in focus. Generally, you want either a shallow or deep depth of field.

All of this confuses people, especially as f-stops have an inverse relationship with the aperture. But stick to the following:

If it is still hard:

Give it a bit of process but don’t overwhelm with it. It is like driving a mechanical car: at first, you think of changing gear; then you just do it.

Do you remember the dam example? The shutter speed is the equivalent of the gate that allows water to pass by.

Finally, remember that shutter speed is a measure relative to a second:

You use a fast(er) shutter speed when:

You use a slow(er) shutter speed when:

The ISO will also create more noise in your image, and that’s a hint for you to try not to use it unless you need it. Let’s get some scenarios:

If you are taking a landscape photography image when the sun is setting:

If you are shooting a football player at night:

Then most likely you won’t be able to use a slow shutter to bring more light to the sensor as the football player will be moving. Now is when you need to crank up the ISO, so you keep the fast shutter speed while having enough light.

So use ISO when you are getting underexposed images given certain shutter speed that you can’t trade-off.

And that’s it my explorers, hope this article “How To Photography: The Basics You Need to Know” was helpful for you. If it was, share it with another fellow photographer who needs to know the basics of photography!

Hi! I'm Ian 👋🏼.
I help people to create fantastic content so they can go an explore the world by themselves!

How To Edit In Lightroom: Quality Simple Guide Hello Explorers! Today I bring you this sweet blog “How to Edit in Lightroom: The basics.” Here I will be explaining you the key elements of Lightroom and how to use them. Besides, I’ll share with you my editing workflow. Uh! Remember to share this pin and…

You are getting involved into this beautiful world of photography, you bought your camera, you went out for a nice photoshoot, you came back, you start editing in Lightroom your pics just to realize they look like garbage? These Do’s and Don’ts will help you improve when editing photography in Lightroom!

Hello Explorers! Today I bring you “How to Photography: 20 Tips For Excellent Results”. Thanks to these tips I have been able to considerably improve my photography skills.

If you want to take your photography to the next level, then you need to be able to create unique photography. Many will say that composition is important, though, I believe that being able to show something your audience has not seen before is the real game-changer. That is why today I’m going to share…

No time? Don’t worry, subscribe and we will send you an email with the link!